The History that Shaped Us

One of the most controversial historical questions has arisen again..

What happened to the Princes in the Tower? Were they murdered by Richard III? These are questions that will be explored on our brand new 2019 tour, Richard III | Hero or Villain.

Interestingly, there is new potential to shed more light on this thanks to brand new scientific research...

David Keys, writing for The Independent, has revealed that a DNA sample identified a direct descendant of the boys' maternal grandmother, which could prove very useful in determining whether or not they were murdered by the medieval king.

However, Keys reports that a spokesperson from Westminster Abbey has revealed that it is unlikely modern tests will be carried out on the bones, so this controversial question will probably remain unanswered for the foreseeable future. 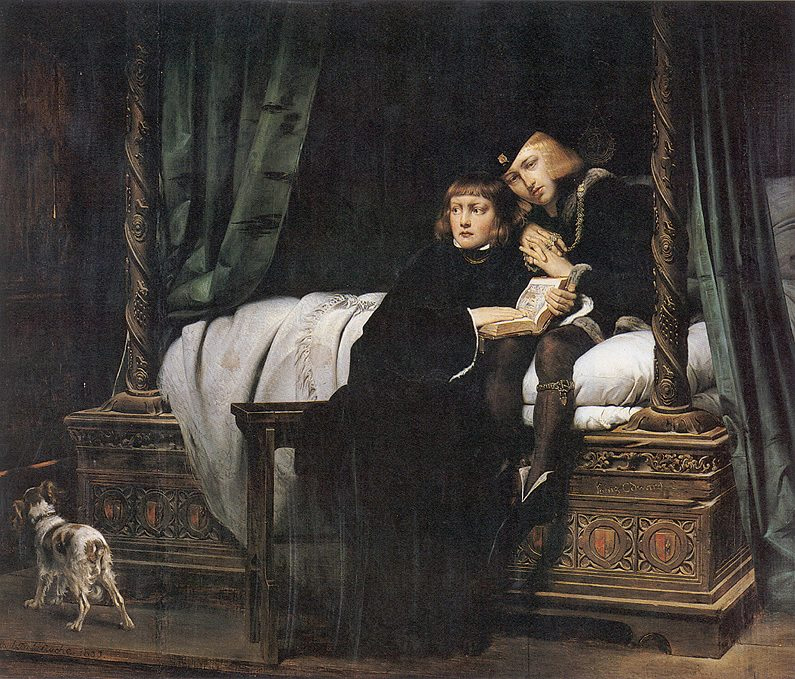 If you want to discover the stories about the grisly fate of Richard III's nephews, tour battlefields and buildings of religious significance associated with the monarch, and stand before his striking new tomb, join Dr. Michael Jones next July to follow in this infamous king's footsteps.